Mr Cecil Ndivhuwo Mashawana gained work experience at Levi’s South Africa as a Sales Assistant Manager from 1999-2003. In 2004 – 2005 he then moved to start his career in ICT where he joined Du Point Telecoms, a Telecommunication company as Account Manager for a year. In 2005 Cecil Joined Arivia. Kom as a Senior Account Executive (Customer Advocate) responsible for Public Sector, DWAF (Department of Water Affairs and Forestry). He worked closely with the CIO representing the organization‘s culture with regard to IT as enabler for DWAF to carry its mandate.

Cecil, has a broad base and extensive experience and understanding of Technology and Government Business. Part of his strategy and role in City of Joburg has involved in building relationships with the Public Sector clients, spending a lot of time with government officials understanding their objectives and mandate then align technology to be an enabler to ensure those objectives are met. He then worked closely with Business Relationship Management Directorate in one of the OCIO business unit. He played a significant role in empowering SME’s and Black Economic Empowerment organizations by partnering them and helping grow their skills, capacity, revenue and knowledge within the IT Sector.

In 2009, he moved and work under Dimension Data where he continued servicing the office of CIO to assist the office to achieve its 2030 mandate to make the city of Joburg the World African City. He is currently the executive director of Telco-Link. 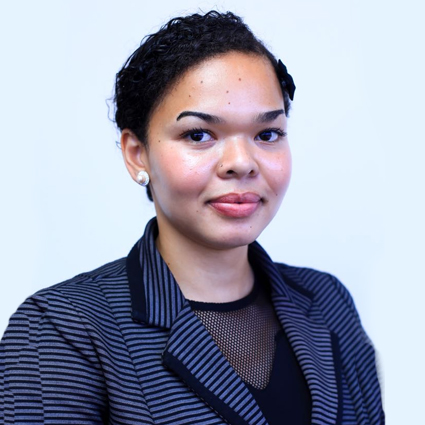 Shayleen is a Sociology Honours Graduate with vast experience in Office Administration and working with Company Executives. She is currently an Executive Personal Assistant. 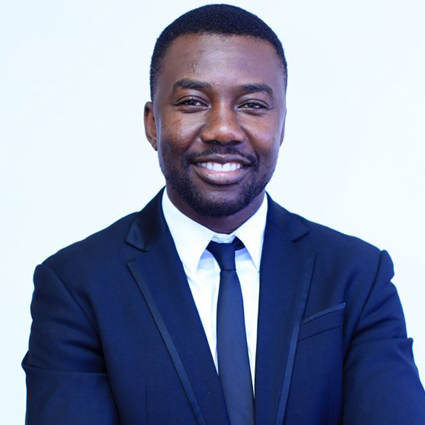 Austin started his ICT (Information and communication Technology) career in 2009 as an IT Technician. In his role he serviced clients like COJ (City of Johannesburg), JRA (Johannesburg Road Agency), City Power etc. In 2011 Austin was promoted to Account Executive solely responsible for sales and new business development. He is currently an Executive responsible for both the Public and Private Sector. 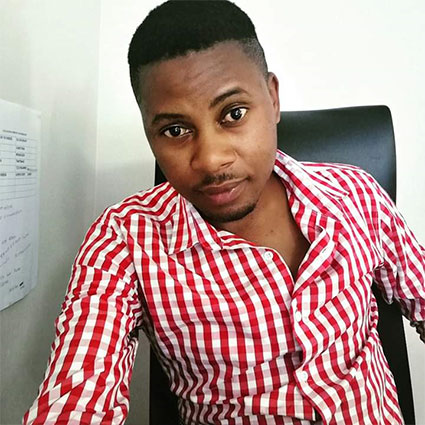 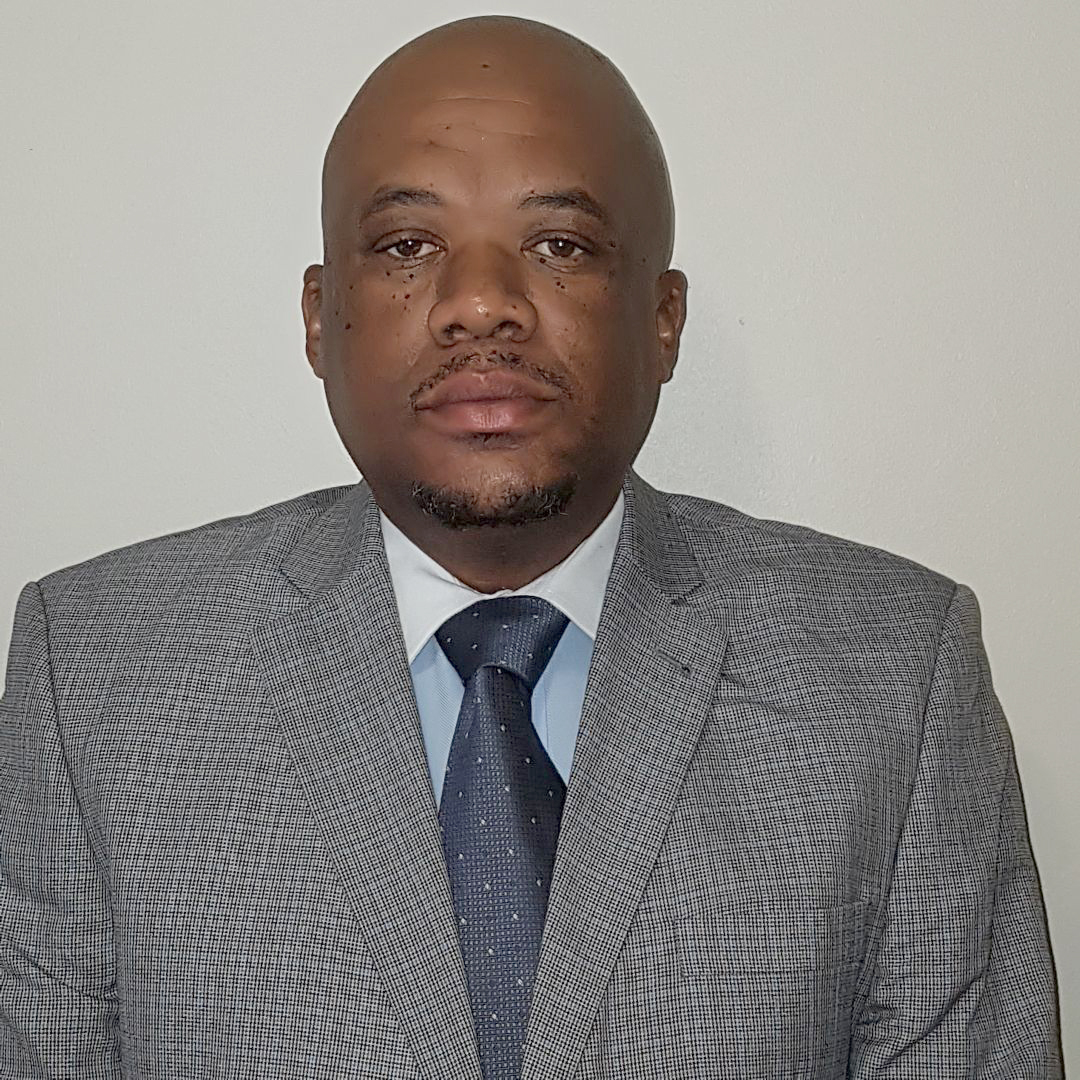 As a resourceful strategist he has strong negotiation skills that saw him successfully completing critical client projects. His professional experience as a Project manager saw his work on multi million Rand deals and large scale projects in several provinces around the country. Bertram’s capabilities and personal attributes give him remarkable abilities to motivate staff to get on with all levels of people due to his strong relationship building skills. His knowledge of project management methods also make him a valuable resource capable of continuously building teams that meet targets and surpass expectations. A consummate professional, Bertram is driven, goal-orientated, enthusiastic, disciplined and sets very high standards for himself. He draws on his wealth of experience and skills set in order to accomplish whatever task is at hand. 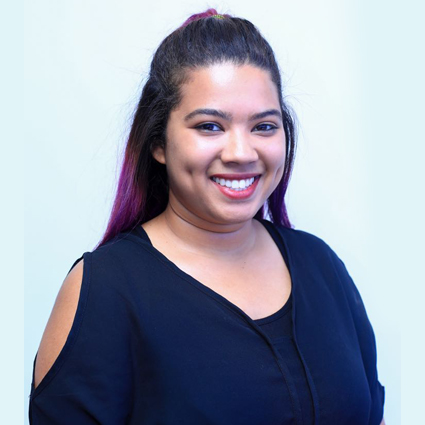 Tameez comes from a strong brand and media background. She is currently the head of marketing specializing in the marketing of all of our PR and CSR projects.